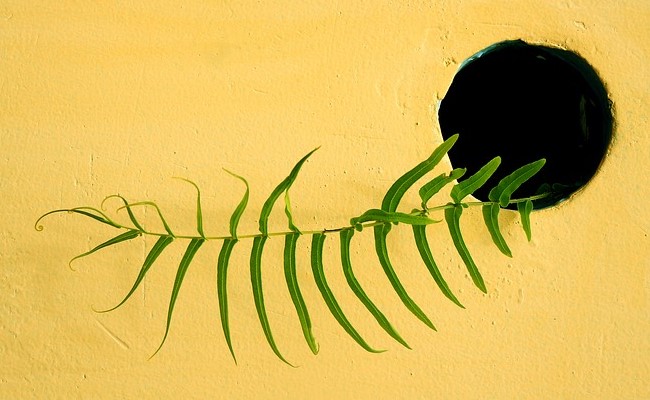 The masochist or endurer fears humiliation and exposure. They doubt their autonomy, their right to act. Their parents were intrusive and authoritarian. They carry their body in a compressed way, buttocks held tightly and they have jerky movements (Judith ‘04). As early as 12 months, a child will look to [their] parent to signal whether adventurous moves are dangerous or safe. Early and critical incidents that discourage separation, initiative, and adventure, occur when these parental signals err in the direction of danger, where the caretaker is threatened by this “practicing” of autonomous functions and this early exercise of self, or where these moves are actively punished because they are experienced as contentious or inconvenient (Johnson ‘94).

According to Erik Erikson, this was the struggle between autonomy versus shame and doubt. In this stage, children are focused on developing their own sense of self-control. Traumatic and chronic stress, that occur when this practicing is threatened by the caretaker,  are linked with lower levels of interoception. This cuts us off from sensing our physiology from the inside out. Part of healing from traumatic stress involves increasing our levels of interoception. It involves resourcing ourselves with tools to make us feel strong in our bodies, so we may trust it and have our own backs. (Clapp ‘17). More simply put, when we resource ourselves with play, we can begin the reparations on behalf of the intrusive and authoritarian parent, while creating a stronger backbone so we feel more confidence to trust our intuitive actions.

Depending on who system you are embracing, the endurer wound can happen as early as 12 months up until four years old. Judith, 1.5 to 3 years; Lowen, 2 to 4 years; Johnson, 12 to 24 months; Reich, commencing around 19 to 30 months.